A fusion of Native American Taino food, Spanish, African and Caribbean cooking, Cuban cuisine has been a staple on the island of Key West for over a century. Being located so close to Cuba has naturally influenced the local restaurants to cook with traditional flavors and ingredients. Planning to sample a variety of entrees should be at the forefront of every Key West vacation itinerary. We’ve compiled a list of favorites gathered from locals and visitors that you should definitely consider. 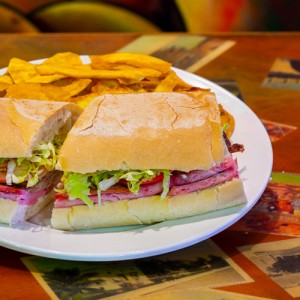 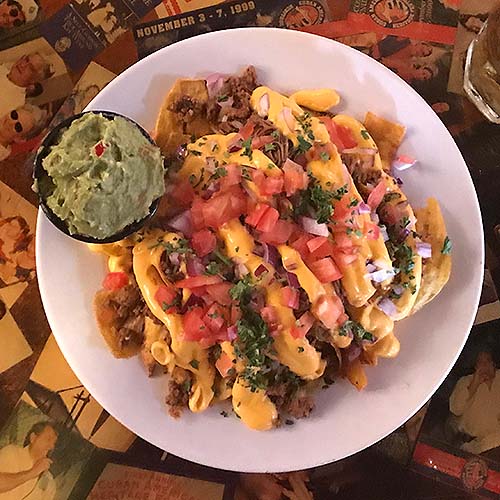 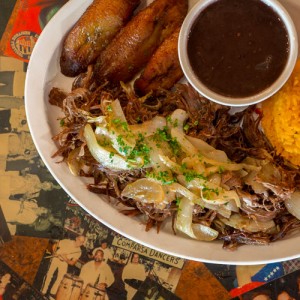 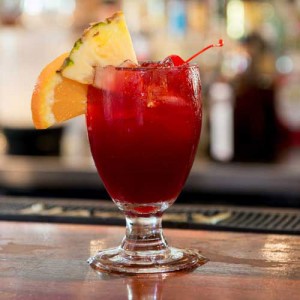 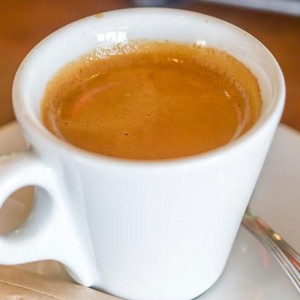 After spending a few days in Key West, you’ll know why the island is considered one of the best places in America for Cuban cuisine. There’s a food truck, shack, or casual restaurant serving up great Cuban food throughout the island. When you’re near Mallory Square, be sure to stop by El Meson de Pepe and try one of these Cuban favorites with your friends and family.